The defining moment that redefined me

The defining moment that redefined me 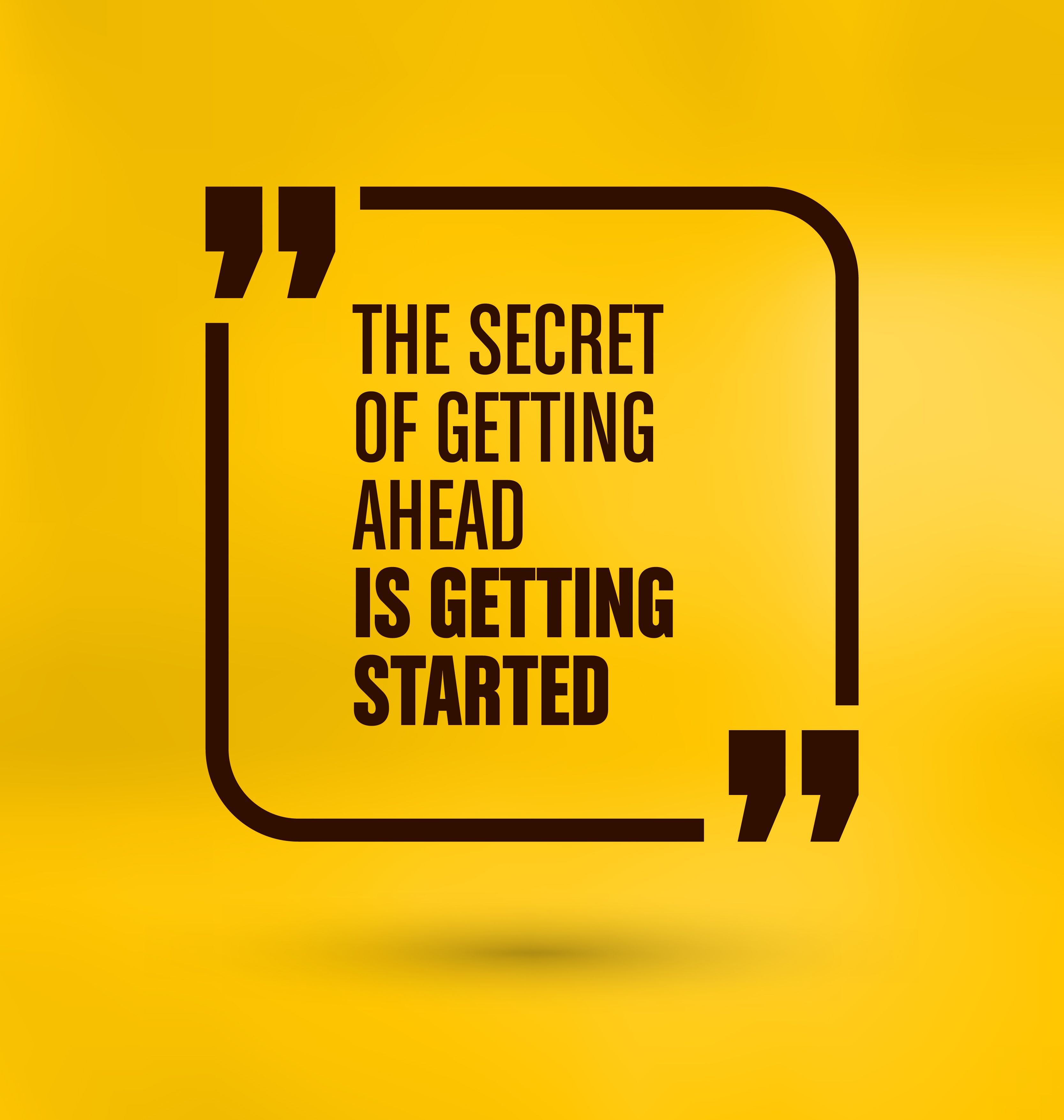 The change was permanent.

In our lifetime, we come across many moments that bring changes in different aspects.

These moments, from childhood to death bed, stays there forever.

We don’t memorize those, it just stays there forever.

Long ago, my family had to shift from a village to a beautiful Oil City (Duliajan).

I had to struggle to cope with the dynamics of a city as a kid.

I don’t remember all of it but there were many embarrassing situations including wearing a girl Bata school shoe on the first day of school :)

In academics, I remember very clearly, I was first or second … from the bottom :(

My parents arrange a home tutor to create magic in me.

Sir tried a lot to educate me in a professional way. However, no improvement :(

Sir even tried the traditional way of teaching to keep a stick next to me.

Many a time he has to use the stick as well. However, no improvement :(

One day, doubting his capabilities, he quit.

An analogy based on today’s situation, he has resigned from his post as my tutor :)

On the other side, in school, I got a nickname from my teacher - “Mithun” - (Yes, the popular star from Bollywood).

It’s because of my hairstyle. I was a big fan of “Mithun da”

I was also kind of measurement of whether one is studious or not.

Yes, I was a fun factor for many in the classroom.

Let me clear I was not loitering around and not studying. I tried a lot to be good in study.

But nothing really goes inside my head. Maybe I was studying not to learn something but to get good marks.

My class teacher tried another trick.

He advised me to sit next to rank one student.

We use to sit 4 students together on a bench.

So all top students on the same bench - 3 toppers from the top and 1 topper (me) in reverse order :)

The topper in the study is top in disturbing others as well :). But he knew how to get away with it.

One day the topper did a hair plug the student sitting in front of me.

The student started crying and complaint to the class teacher.

The class teacher already started losing hope in me and thought that it was me and as a punishment, I had to kneel down the entire class.

I tried convincing him but, I felt, I am not being good in the study was enough to convict me.

I left school early and did not show up for many days…!

I don’t remember what exactly I was going through but the incident hit me so hard mentally and emotionally.

After a few days when I started school again, I went back to my original seat.

I started applying oil to my hair, speaking less, and trying to be more attentive on smaller things.

I started understanding things that I used to mug up.

My marks were improving slowly and after a few years started speaking a lot again :)

In Bachelor of Science, I ranked 2nd in State (Assam) in GeoPhysics and got a scholarship from Dibrugarh University to join MTech in GeoPhysics.

I left MTech within 6 months where I hit another defining moment. 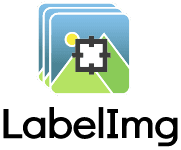