Mentoring someone should not be a TASK

Mentoring someone should not be a TASK 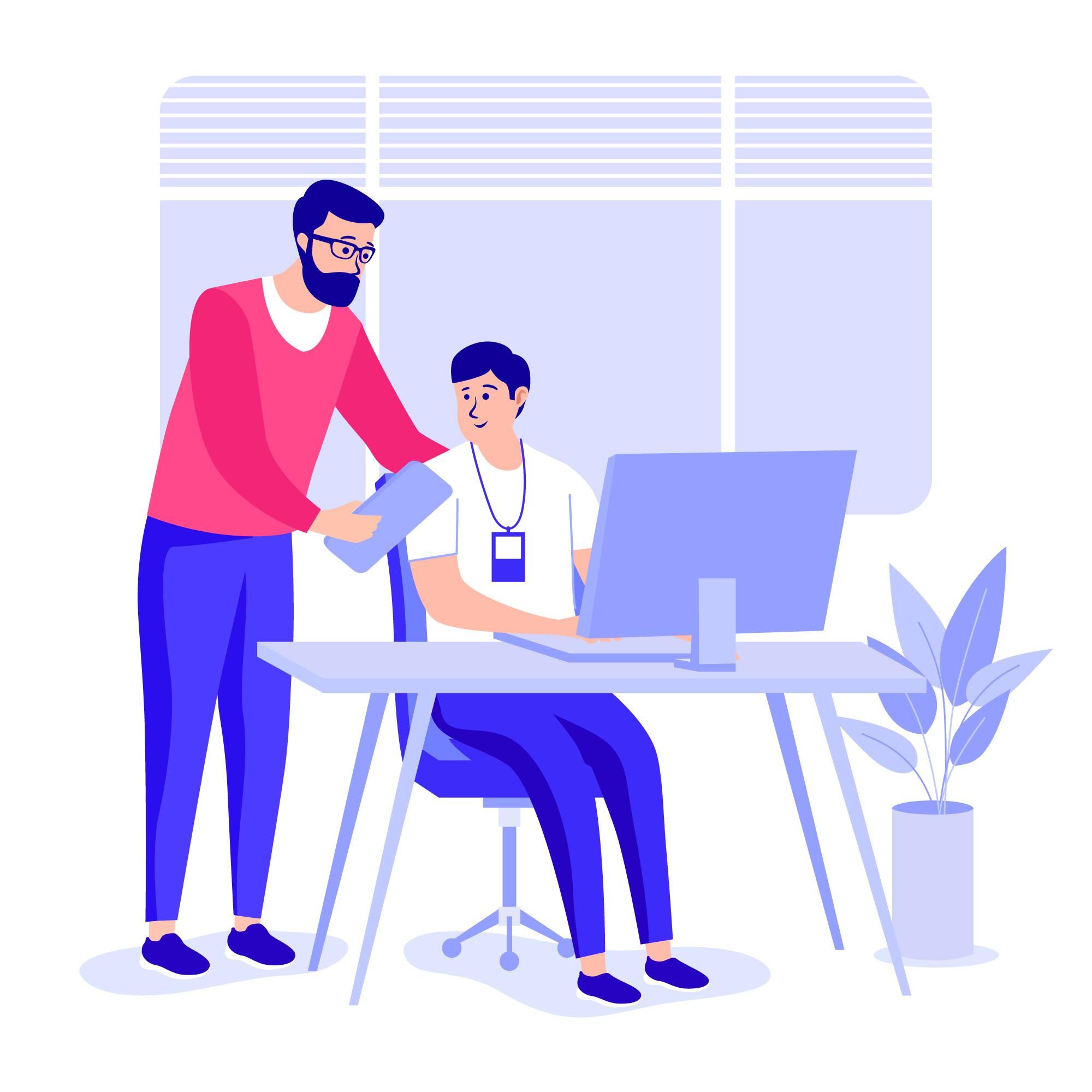 Long ago I have joined a telecom giant.

Those were the initial years of my journey as a software professional. I was able to crack their interview only after 2 attempts :).  Probably due to my willingness to switch from C-Programmer to a Java Programmer.

The team was amazing, casual, young, carefree, lots of learning, lots of fun, drinks, and what not   !

I was assigned with a mentor to help me get started with pre-requisite and knowledge transfer.

My mentor was always busy due to lots of tasks on his plate already.

With multiple attempts, I failed to get his time. Maybe my attempts were too frequent to get a response.

After a few days, he came to my desk with 5 pages of printouts and ask me to go through those and go back to him once it is completed.

I was like someone who is starving and suddenly got a plateful of delicious food    .

I have completed within 4 hours, made notes, and went to his desk for more food (sorry for the next task)

He was surprised and stared at me with a mix of several emotions (I am not sure how to name that in English) :).

He said he will come back and I went back happily with a feeling that I have started conquering the world of technology.

The next day my mentor has come back with a few more pages of printout, it was 10 pages.

I had happily accepted the task and started going through it.

It appears, my hunger was not over the last time, and started processing the 10 pages content at the speed of light again.

I went back to his desk again with a 56-inch chest and proudly told him that it was over and appreciate him with a smile.

Well, his emotions were…!

He told me that he will come back.

The next day, to my surprise, he came back with printouts again, and this time, there were ____ pages. The correct answer is 150 pages :)

Well, after that I never went back to him again.

Time passes and I became a mentor for many young minds. I always kept in mind that 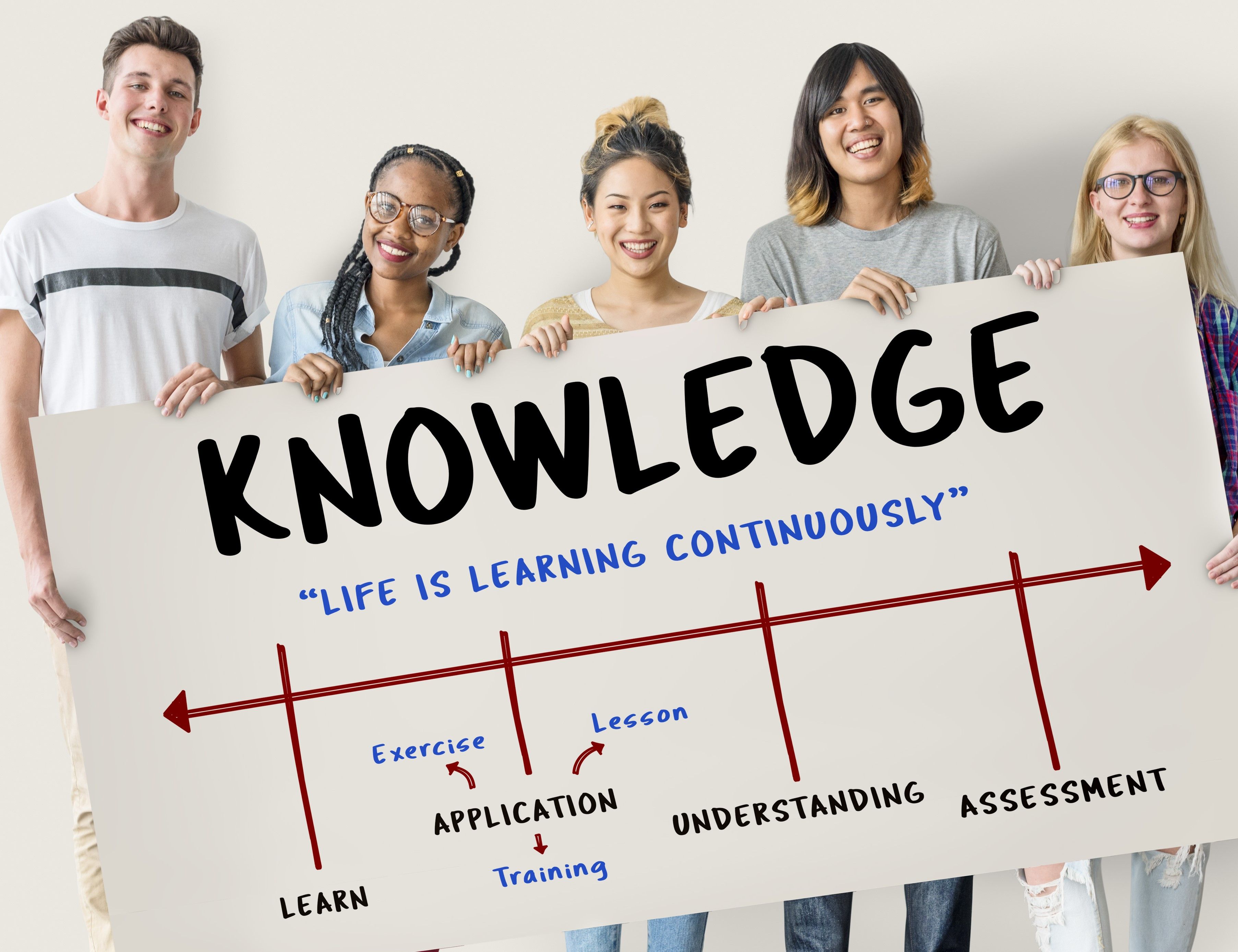